Modulo: Definition, How it Works, and Real-Life Uses

Most people haven’t heard of modular arithmetic or mod outside of math class.

However, if you’ve ever estimated lunch for 10 people, and found that there’s a lot of food leftover, you’re actually dealing with a mod problem. People use modular arithmetic all the time, especially with anything involving remainders, time and calendar schedules.

In this section, you’ll learn about modulo, its basic operation, and its uses in real life. 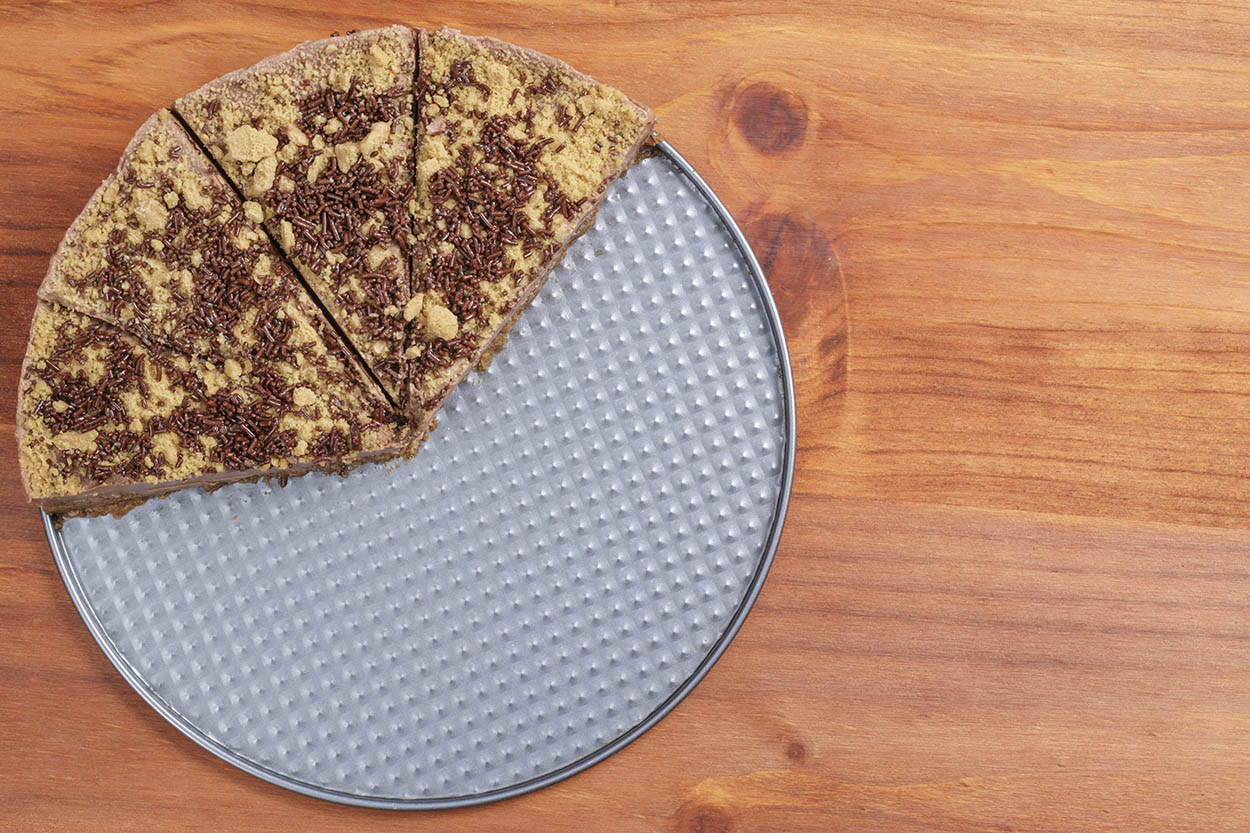 Modular arithmetic, sometimes called clock arithmetic, is a calculation that involves a number that resets itself to zero each time a whole number greater than 1, which is the mod, is reached. An example of this is the 24-hour digital clock, which resets itself to 0 at midnight.

In mathematics, the modulo is the remainder or the number that’s left after a number is divided by another value. Modulo is also referred to as ‘mod.’

The standard format for mod is:
a mod n
Where a is the value that is divided by n.

Calculating Mod with a Negative Number 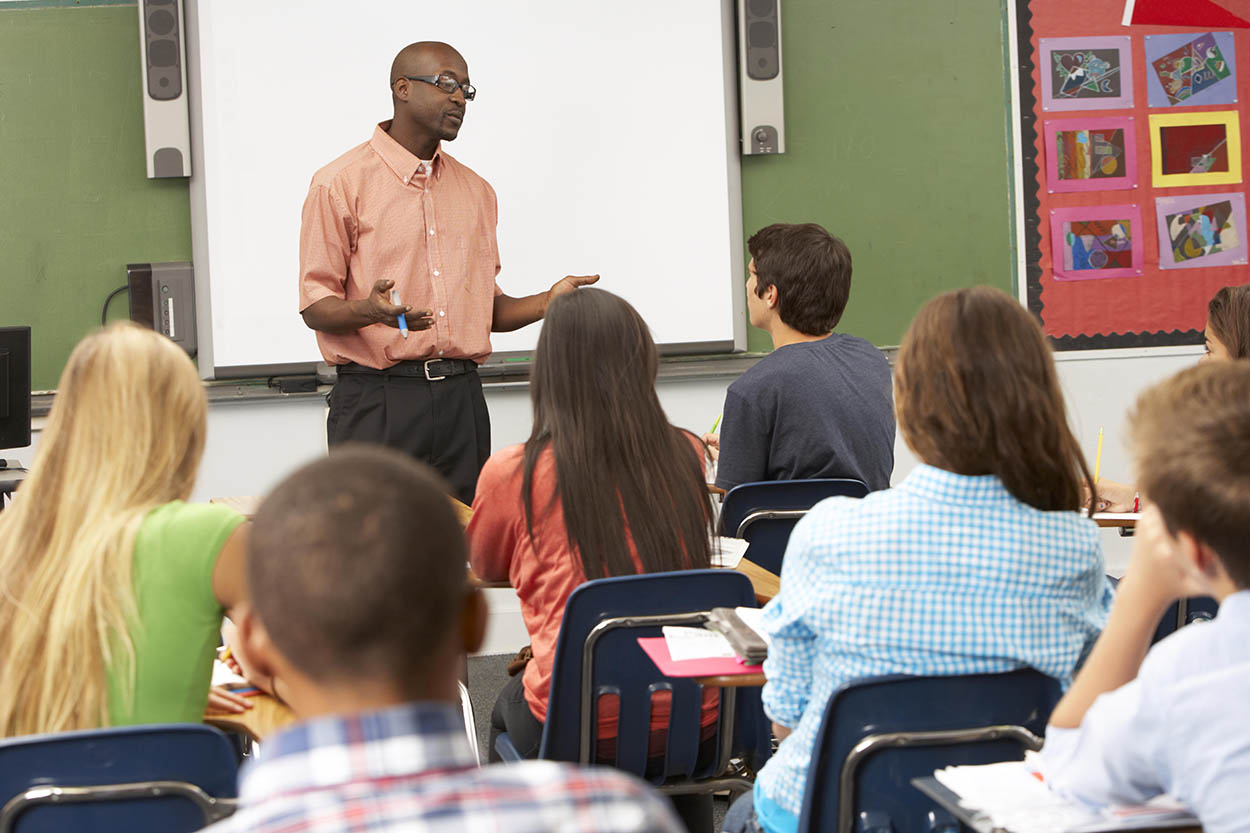 One might presume the mod function generates the same values as positive numbers when one number is negative. This is actually not the case.

Why does this happen? Mathforum.org explains, with a positive number like 340, the multiple subtracted is less than the absolute value, which results in 40.

But with -340, we subtract a number with a greater absolute value, so the mod function generates a positive value. The resulting remainder is also smaller compared to when both numbers are positive.

Take note: When we input a/b in a calculator, we take the decimal part of the generated value, and round it up to the next integer. Let’s do it with the example below:

To help you visualize, the number line below shows the difference in value. 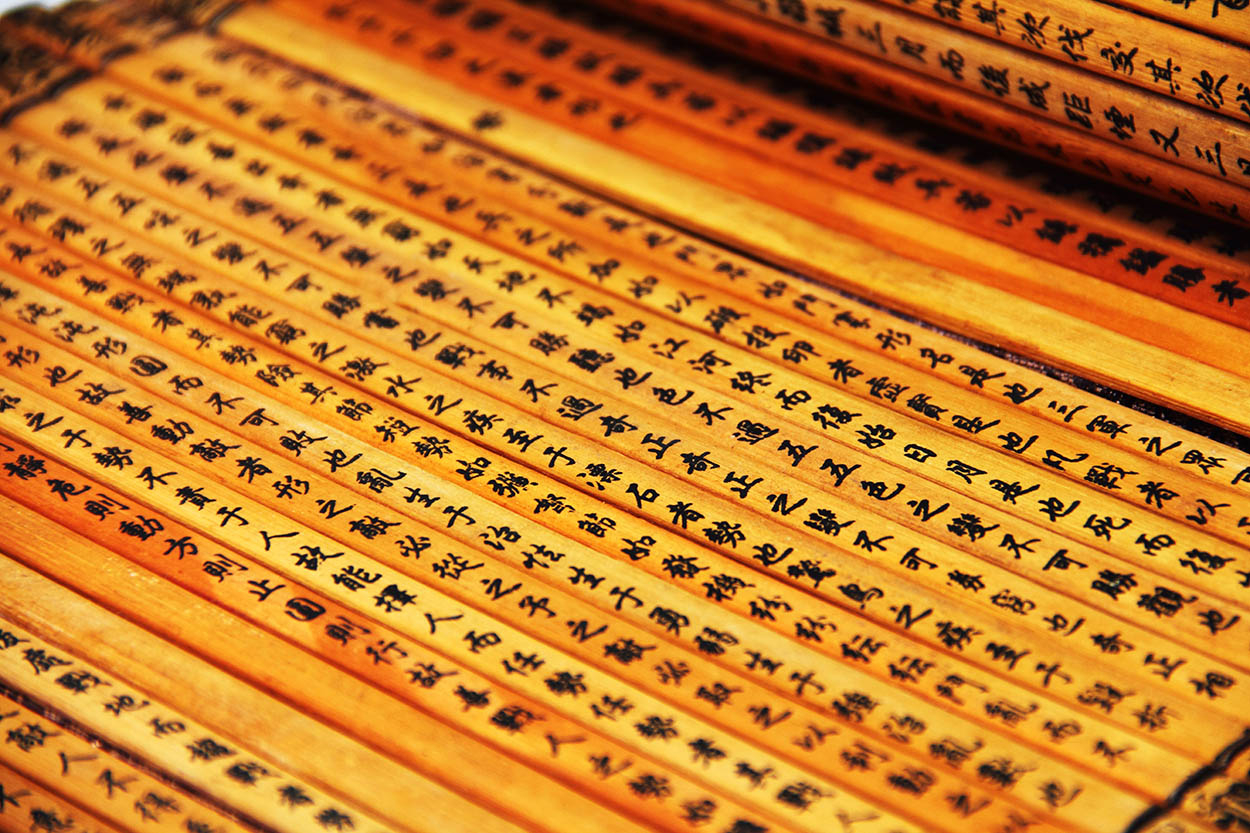 According to Britannica, the concept of modular arithmetic has been used by ancient civilizations such as the Indians and Chinese. An example is the Chinese book Master Sun’s Mathematical Manual, which dates back from 300 AD.

Moreover, modular arithmetic was used to solve astronomical and seasonal calculations which were problems associated with natural and man-made cycles. 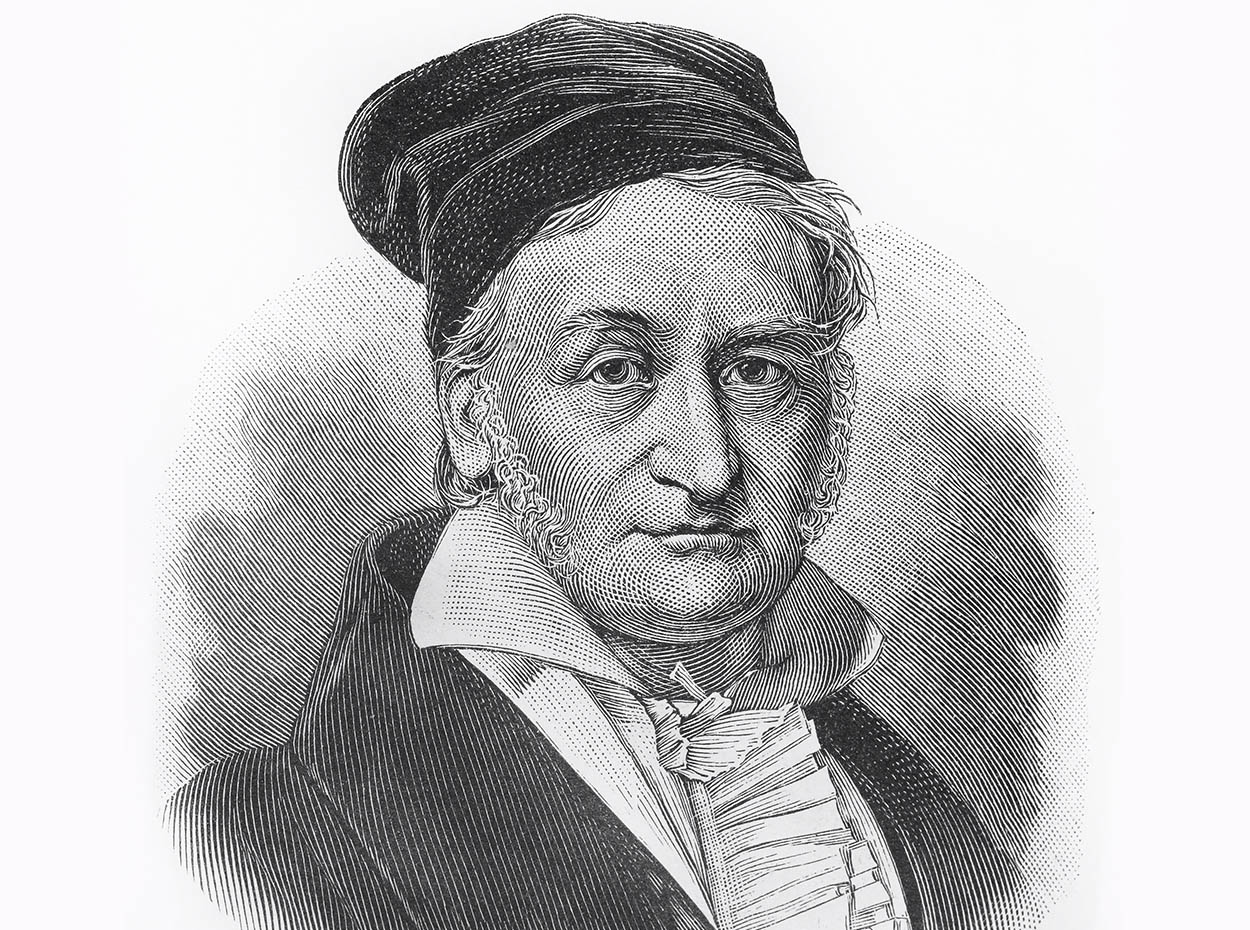 In Western mathematics, German mathematician and physicist Carl Friedrich Gauss did the first systematic study of modular arithmetic. Gauss is regarded as one of the most influential figures in modern mathematics.

In his early 20s in 1801, he published Disquisitiones Arithmeticae, which laid the foundation for today’s number theory and showed the first proof of the law of quadratic reciprocity.

In the number theory, scholars analyze the properties of natural numbers, which are whole numbers like -1, -2, 0, 1, 2, and so on. Their objective is to discover unexpected mathematical patterns and interactions between natural numbers.

Britannica notes that in modular arithmetic, where mod is N, all the numbers (0, 1, 2, …, N − 1,) are known as residues modulo N. The residues are added by finding the arithmetic sum of the numbers, and the mod is subtracted from the sum as many times as possible. This diminishes the sum to a number M, which is between 0 and N – 1.

In his book, Gauss included a notation with the symbol ≡, which is read as “is congruent to.” Instead of the usual = symbol, the three horizontal line segments both signify equality and definition.

What are Real-World Uses for Mod? 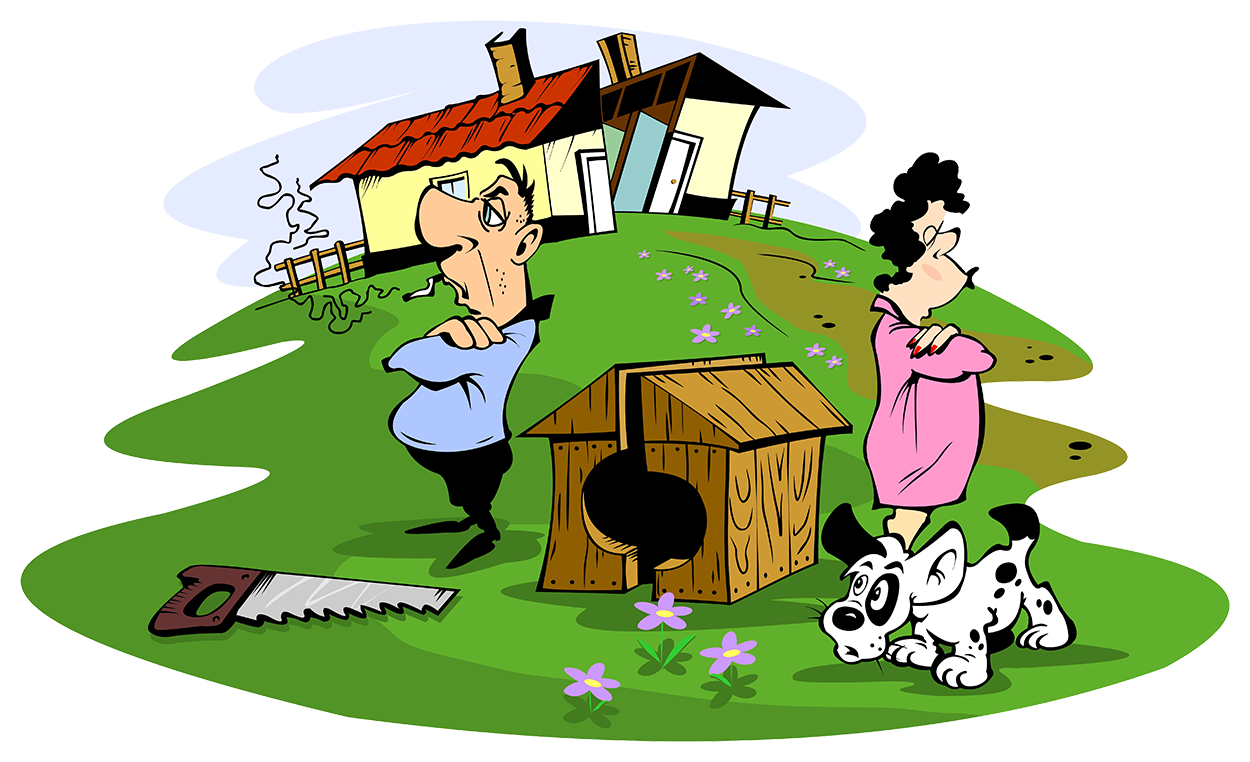 For practical applications, mod is especially useful for dealing with time.

Since we have 24 hours in a day, it makes sense to refer to time in a 24-hour fashion. This is the principle behind the military time system, beginning at midnight with 0000 hours, and ending the hour at 11PM with 2300 hours. 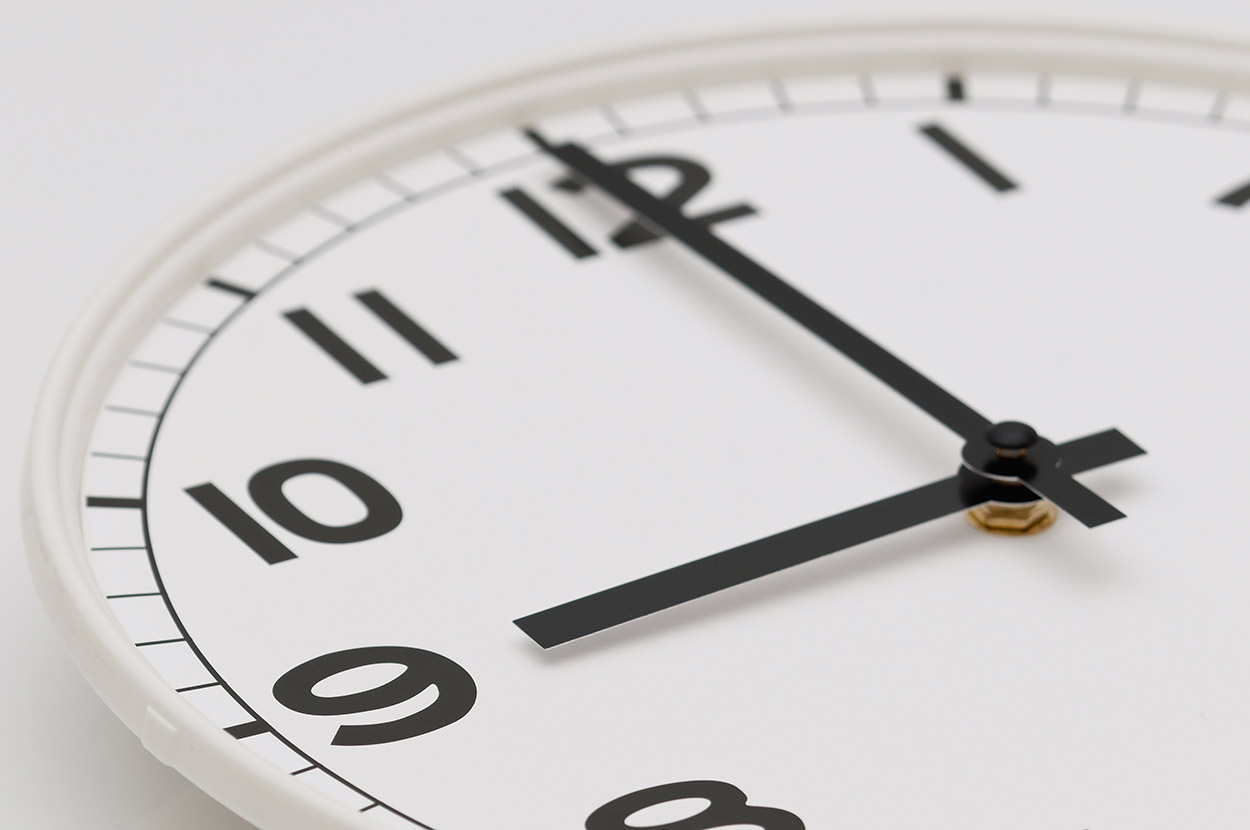 Instead of saying 9 o’clock PM, they say 2100 hours. The military uses this to coordinate with bases and other personnel located in different time zones. Moreover, all pilots (commercial or otherwise) use the 24-hour clock to avoid confusion while traveling between time zones.

To set a standard, pilots and the military use the Greenwich Mean Time (GMT) which they also call Zulu time (Z). For instance, when pilots report that a plane will reach a base at 2100Z, it means it will arrive at 9PM GMT.

How is this connected with modulo? For people staying in one time zone, it’s more important to tell time by separating night and day. This is why the 12-hour standard time uses modulo.

When we make appointments, it’s generally understood people mean 4 in the afternoon. Unless specified otherwise, a 4am meeting is absurd, unless you work at night and have online meetings with clients from other time zones. 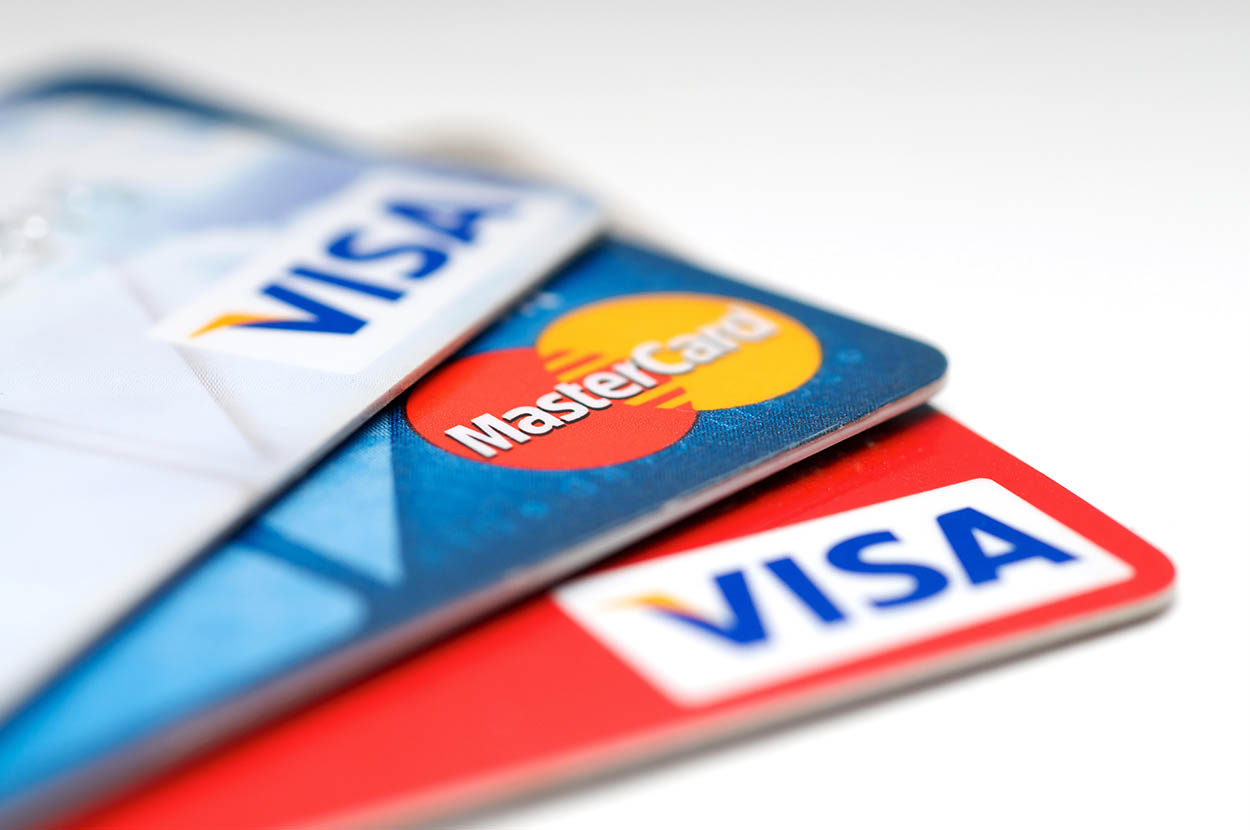 Mod is useful for organizing large information. Books are tracked using modular arithmetic to calculate checksums for international standard book numbers (ISBN). In 2007, a 13-digit ISBN number system (which was previously 10) was introduced to help manufacturers identify a large volume of books.

The same principle is also used by banks to identify errors on international bank account numbers (IBAN) when they track transactions from other countries.

When it comes to housing loans, mod is used to reset calculations for a new period. For instance, a 5/6 adjustable rate mortgage (ARM) resets its interest rates periodically every 6 months. Mod is used to adjust the rates accordingly. 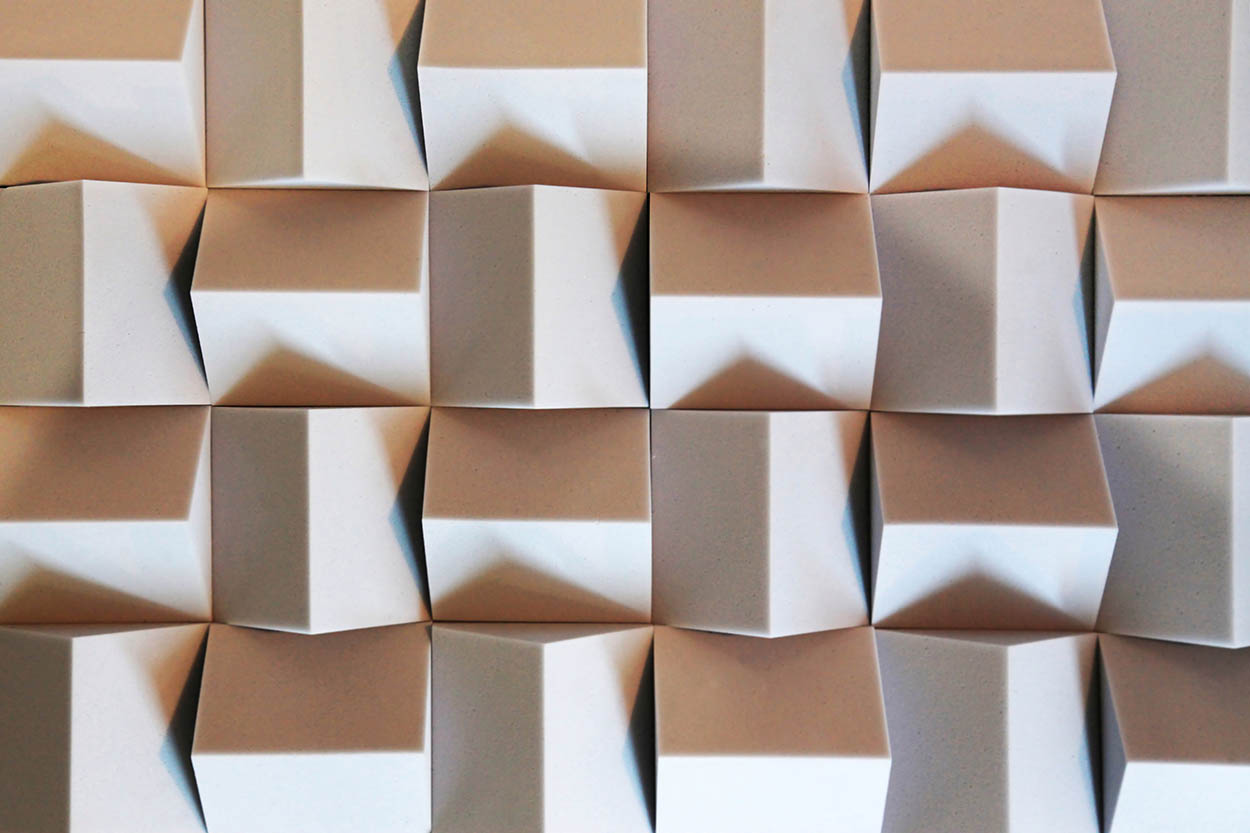 Modular arithmetic has other applications in the field of cryptography, art and graphics design.

For many years, artists have been using mathematical shapes based on formulas to create designs. Today, the same concept is applied to computer graphics, as well as sculptures and modern paintings.

In cryptography, codes are written to protect secret data. Cryptographers use mod in the Diffie-Hellman Key Exchange in setting up SSL connections to encrypt web traffic.

Encryption is important because it allows users to safeguard information. That’s why your personal emails, credit card number, and other personal details should be encrypted whenever you send information on the internet.

Mod is a mathematical function that allows us to measure the remainder in a sum. We use this fundamental concept whenever we tell time.

The concept of modular arithmetic has been used by ancient Chinese and Indians for centuries. But it was introduced into Western mathematics by German scientist Carl Friedrich Gauss, who also developed the basis for the number theory.