We offer a free scientific calculator. In addition we are constantly adding new calculators to our site. Here are our algebra, geometry, trigonometry, graphing, and calculus calculators. In addition to those category-based collections, in the section below we offer a collection of some of the best math-related calculators from around the web. We have also recently added a collection of math games to help students learn math online in a fun and interactive manner.

Check Out Our Free Math Games! 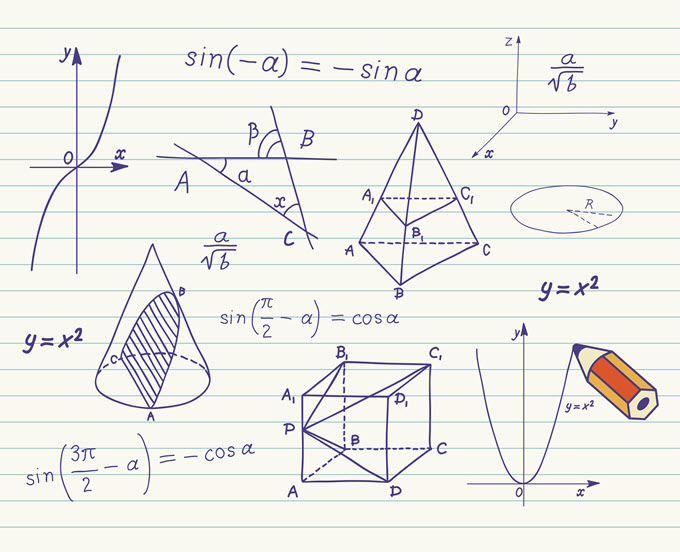