A Primer on Ovulation and Pregnancy 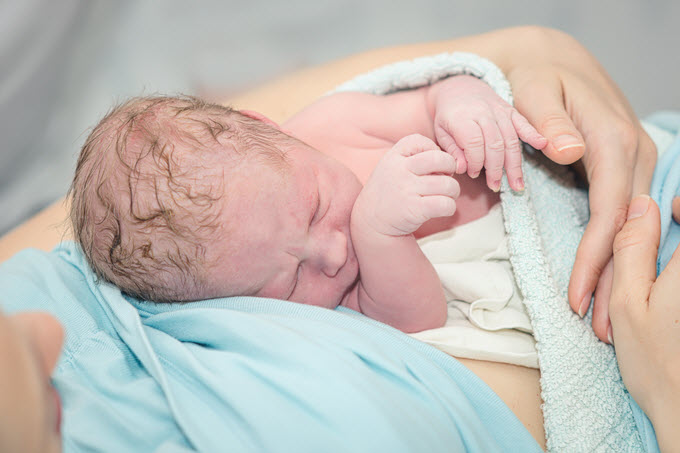 Although most women understand the basics of the menstrual cycle, how babies are made, and the gestation process, it's surprising how little we actually know about our own bodies and the reproductive process. Of course, thanks to expanding technological innovation, the medical community is learning more and more. But as a woman and a prospective mother, you could probably benefit from some targeted education on the subject.

You can learn a lot from your OB/GYN, and there is no shortage of material that can help you learn about the ins and outs of your womanhood, depending on what you're interested in. But there's a lot of information to sift through and you might not know where to get started, especially if you don't fit the norm.

So here is a basic guide that can help you understand your menstrual cycle, the process of conception and gestation, and how due dates are determined. If you're looking for basic information that you can use as a springboard for questioning your gynecologist or seeking out more targeted texts, here are a few points you'll want to be aware of.

The average menstrual cycle is 28 days and consists of four phases. It's important to remember that every woman's body is different, and unless you happen to be on some kind of hormone regulation (such as the birth control pill) it's completely normal for your cycle to range anywhere from 21 to 35 days.

For the sake of convenience, however, we'll discuss a 28-day cycle and how the menstrual phases land within that time frame. Within your menstrual cycle, you'll experience the following phases: menstrual, follicular, ovulation, and luteal, each with its own hallmarks.

You're almost certainly familiar with the menstruation phase already - it is more commonly referred to as the period and it makes up roughly the first week of every menstrual cycle. Menses (or the shedding of the uterine lining) tends to last approximately 5 days on average, although it will depend on your particular cycle and may even vary from month to month.

Immediately following menses, in response to increased estrogen in the body, the uterus begins to develop a new lining in preparation to receive a fertilized egg. This is the follicular phase, during which ovarian follicles are stimulated in order to produce a viable ovum.

At the beginning of the ovulation phase (approximately day 14 of a 28-day cycle, but anywhere between day 11 and 16) the mature ovum is released, after which it travels down the fallopian tubes and into the uterus over the course of about three or four days. Once the egg reaches the uterus, it has about 24 hours at most to be fertilized before it is no longer viable.

Finally, during the luteal phase, the follicle begins producing the hormones estrogen and progesterone to further fortify the uterine lining. The follicle is now known as the corpus luteum.

Over the next two weeks (approximately), the lining of the uterus will continue to build, but if pregnancy does not occur, the menstrual cycle will recommence, starting with the menstrual phase.

Famed wit Dorothy Parker quipped that she was ousted from Catholic school after she referred to the Immaculate Conception as "spontaneous combustion." But if you're trying to conceive a child, you might not think Parker's characterization of the miracle of conception is that far off.

After all, a single sperm amongst hundreds of millions of compatriots finding its way to your egg in order to create a child sounds just about as far-fetched as something catching fire for no apparent reason. And yet, it happens every day.

All you really have to understand is that your best chance to conceive falls around day 14 (of a 28-day cycle). That said, thanks to modern technology, you don't necessarily have to rely on your calendar to tell you the best dates to try for a baby anymore.

For one thing, you can use an ovulation calculator program to tell you the probable date of your egg-drop, which is especially useful if your menstrual cycle doesn't conform to the 28-day norm. And you can also check your basal body temperature (BBT).

When a mature egg is released, your BBT tends to increase by approximately one degree Fahrenheit. By tracking this occurrence, you can develop a good idea of the day on which your body generally produces an egg during your cycle.

Just remember, your egg will remain viable for a day at most, whereas sperm can remain active for as long as 3-6 days. So if you're unsure exactly when your egg will mature and be released during your cycle, it's best to engage in intercourse during a 5-6 day period to ensure that active sperm is available while you're ovulating.

When and if an egg is successfully fertilized, you will go through three trimesters of gestation lasting approximately 38 weeks, or nine and a half months. You may have heard that pregnancy is typically ten months from start to finish, but this is because the length of the prenatal period is determined based on the first day of the current menstrual cycle. After all, the exact date of conception is not always known with certainty.

There are entire tomes devoted to the stages of gestation, broken down by trimester, month, and even week. So you can certainly find more in-depth information as needed. But let's cover the high points of gestation by trimester.

The first trimester lasts thirteen weeks and it is during this time that the fetus faces the greatest risk of harm. Both miscarriages and birth defects occur most commonly during this period, as does morning sickness.

For this reason, it is extremely important that women care for themselves and the gestating fetus. It is imperative to get proper nutrition and rest while also avoiding exposure to any substances that could cause harm, such as cigarettes, excessive alcohol, and drugs.

The second trimester also requires that you care for your health, but it is often referred to as the golden period because morning sickness, fatigue, and other negative symptoms subside. During this phase, which lasts through week 26, an ultrasound may reveal the gender of the developing fetus and the beginnings of movement may be experienced.

Finally, the third trimester, which culminates in labor and childbirth, is characterized by weight gain and increased fetal movement. There are a variety of symptoms that can occur during the third trimester, including aches and pains, frequent urination, spotting, mild contractions (Braxton Hicks), and the beginnings of your milk coming in, in the form of a yellowish liquid called colostrum.

There is, of course, much, much more to the gestational process - too much to cover in a basic overview. But the preceding points should provide you with a starting point for further research on the topic. 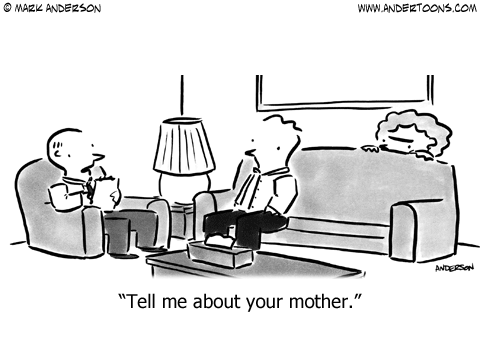 As you may have heard, due dates are rarely accurate and can fluctuate wildly. While some women deliver very close to (or even on) their due dates, others will experience premature childbirth (delivery at 37 weeks or earlier) or find themselves waiting for days or even weeks after their projected due dates for contractions to begin.

Due dates may be affected by several factors. If, for example, you're supporting multiple fetuses, as with twins or triplets, the likelihood of complications, including premature delivery, can increase.

If, on the other hand, your baby seems unwilling to enter the world, your medical caregiver may elect to induce labor. This will generally occur if you're two weeks overdue, your water has broken but you have no contractions, or you suffer a placental abruption.

If the mother and/or fetus are likely to suffer more harm waiting for labor to start naturally, a caregiver may recommend inducing labor. But in the course of the average, healthy gestation, labor will most likely occur around week 38 of the gestation period (or week 40 if you're counting from the starting date of the last menstrual cycle). And this is how your medical caregiver will determine the due date.

Although the menstrual cycle, conception, and gestation occur in virtually the same manner for all healthy females from the time they begin menstruating until they go through menopause, there are vast variations in each woman's bodily functions. And infertility is not uncommon.

It could be caused by any number of factors, including age, weight, hormonal fluctuations, relative state of health, lifestyle choices, genetic disorders, infections, diseases, an irregular uterus, or even cervical mucus that is the wrong consistency. However, infertility need not be a death sentence, so to speak.

If you're having trouble conceiving despite your best efforts, a fertility specialist may be able to diagnose and treat your condition. Or there could be additional treatments available to help you overcome specific hurdles.

In vitro fertilization, sperm donors, and even surrogate mothers are all options. But understanding your reproductive organs and how they function will help you to spot any potential issues early on so that you can address them in a timely manner.

And if you are healthy, persistent, and a little bit lucky, you should soon be able to start the family you want - or alternately, wait until the time is right.