In the fields provided, enter the dollar amount of the loan, the annual interest rate attached to that loan, the amortization term in years, and the loan term in months. Press CALCULATE, and you’ll see payment amounts for P&I, interest-only, and balloon payment plans. Click on “Create Amortization Schedule,” and you’ll be provided with a detailed month-by-month payment plan.

The following table shows currently available personal loan rates in . Adjust your loan inputs to match your scenario and see what rates you qualify for. 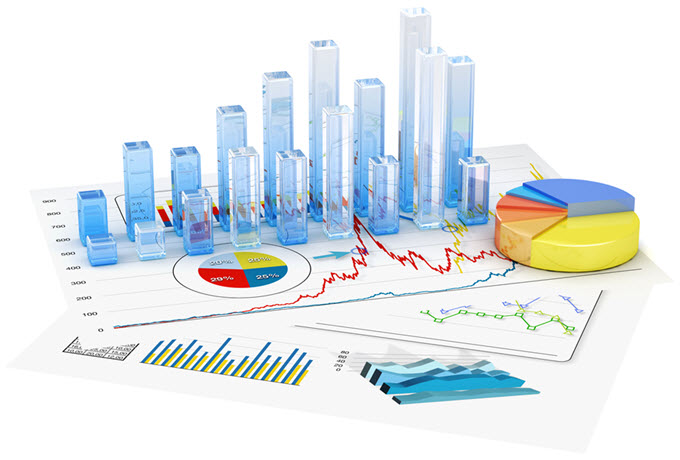 Understanding the difference between commercial mortgages and home loans can seem tricky. After all, the rules of business are different from the ones for an individual. While both parties have to pay the bills to keep the lights on, money lenders understand that there is nuance between these two types of loans. Here is what you need to know about the similarities and differences between commercial mortgages and home loans.

You probably already have a working understanding of what a home loan is. It is a contract between a lender and borrower that establishes that as long as the latter party makes timely payments for a contractually stated period of time, the former party will give them a property deed in the end. Simply stated, a home loan is when a person borrows money from a bank. Once they have paid off the loan, they own their home.

What makes something commercial rather than residential? The answer here is binary. If an area is not considered residential, it is automatically commercial. Lands, buildings, farms, retail areas, and office spaces all qualify as commercial. As such, all of them have more stringent rules from lenders.

Qualifying for a Loan 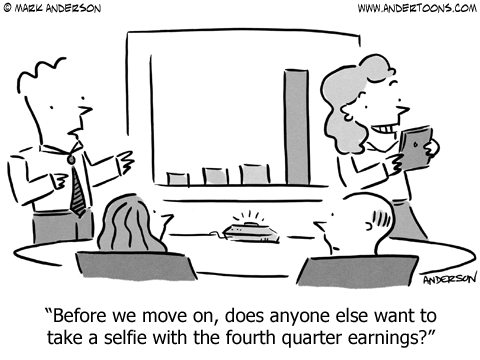 If you want to gain a home loan, the process is simple. You must have a good enough credit score that the lender is comfortable dealing with you. Also, you must demonstrate that you do not have significant debt already. The lender will examine your income and compare it to your outstanding debt. You will in all likelihood only be authorized for a monthly payment that is 28 percent of your income. Your debt to income cannot be higher than 45 percent in most instances to qualify. As long as these criteria are met, you can attain a mortgage.

Garnering a commercial mortgage is a trickier proposition. It is not enough to have an established credit history or a strong business plan. Proof must be demonstrated that the company will be able to earn enough money to pay back the loan. Since so many businesses fail, lenders have safeguards in place to protect themselves from unwelcome financial scenarios.

In order to gain a loan, the bank will investigate the company's financial statements. They will examine these documents to determine what is known as the debt coverage ratio (DCR). It is not enough for a company to make enough money to pay their bills. They must have profit enough to have a margin of error.

A debt coverage ratio of one identifies that a company is solvent. Still, a DCR of at least 1.25 is ordinarily required to show that taking on a new monthly payment will not put the company on a path to bankruptcy. Banks need to see more than simply a company that is treading water in order to entrust them with a large loan.

Understanding Risk for Each

From a bank's perspective, this subject is cut and dry. Roughly eight out of 10 businesses fail. A company that fails obviously cannot pay its bills. The national foreclosure rate for the United States is 1.04 percent. In other words, businesses are several exponents more likely to fail than consumers are to fail to pay their bills. 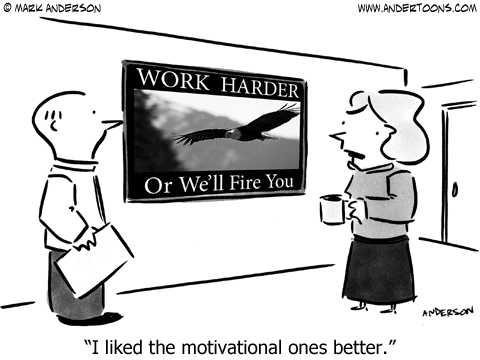 Due to the extreme nature of this variation in risk, loan terms are vastly different for commercial mortgages as opposed to home loans. In the current marketplace, you normally would make a small down payment of as little as 3 percent but usually 20 percent.

If the mortgage is 80 percent or higher than its valuation, the consumer will be expected to pay an insurance fee called private mortgage insurance, and it protects the lender in case you stop paying your monthly bill. They have insurance in case of default. Otherwise, the loan acquisition process is straightforward. Terms are usually for 30 years, but they can amount to as long as 50 years if the consumer prefers. 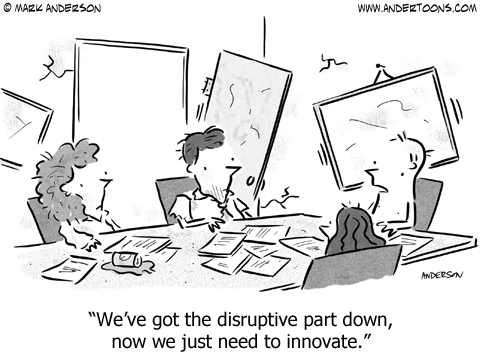 Since the business world moves fast, lenders are not interested in such extended terms for commercial transactions. A 10-year mortgage is standard. Similarly, expect a hefty down payment. Only in the most unusual of circumstances is less than 20 percent acceptable. In addition, the company's loan to value ratio has to amount to 80 percent as proof that the new investment is affordable.

In most instances, lenders do not mind early repayment of home loans. Occasionally, a contract includes a clause that there will be a slight penalty, but such a situation is the extreme exception. Lenders are in the business of poaching clients from one another via refinancing. Clauses that add to the difficulty of such transactions are bad for business.

Commercial mortgages operate with much differently. Lenders provide loans predicated upon the expectation that they will receive all anticipated interest over the life of said loan. With so many risks inherent to these transactions, banks want to ensure that they will get their money. As such, including early repayment penalties happens in virtually every commercial mortgage.

The lender's contract generally works on a sliding scale. The early repayment fee is highest at the start of the loan. The fee reduces on an annual basis as the bank acquires more of the promised interest. Were lenders to pass on such fees, they would frequently lose out on potential gains in a risk-intensive industry, which is counterproductive to their goals.

Owning a home and owning commercial property are very different things. Home mortgages are relatively safe investments for lenders while commercial loans are chaotic and risk intensive. Understanding the differences between the two transactions should empower you as a potential borrower in either capacity.