The following table shows current rates for savings accounts, interst bearing checking accounts, CDs, and money market accounts. Use the filters at the top to set your initial deposit amount and your selected products.

For any given sum, one can quickly estimate the doubling period or the rate of compounding by dividing the other of the two into the number 72. It is a handy rule of thumb and is not precise, but applies to any form of exponential growth (like compound interest) or exponential decay (the loss of purchasing power from monetary inflation). 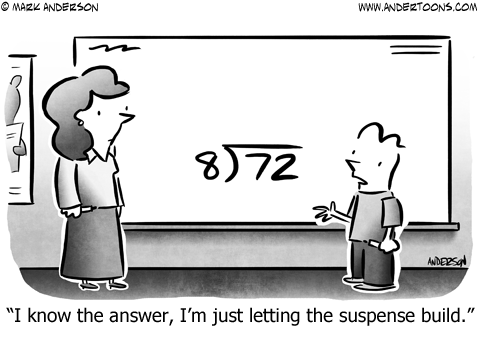 How long would it take for a person to double their money earning 3.6% interest per year?

How long would it take money to lose half its value if inflation were 6% per year?

No. It has slight rounding issues, though is quite close.

The log of 2 is 0.69. For continuously compounded interest the "rule of 72" would actually technically be the rule of 69.

Most interest bearing accounts are not continuosly compouding. If you solve the above equation again and use annually compounded interest then the 0.69 mentioned above ranges between 0.697 and 0.734. 72 was chosen as a reasonable factor in part because it is easy to divide into by other numbers and it is a decent approximation for the fairly low rates of interest typically associated with savings accounts or secured consumer lending.